TEARS OF A HELPLESS WOMAN (episode 32) 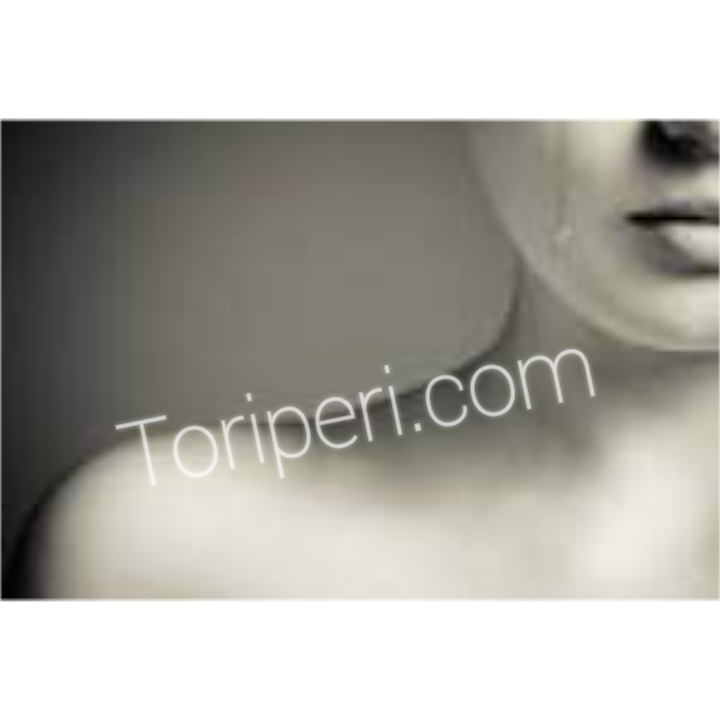 The surprises in one night were just amazing.
Atusaye had just officially asked me to marry him
and I owned a beautiful Jeep. What more could I
ask for?
Well, we went over at Atusaye’s house where family
dinner was prepared. It was lovely catching up with
the Martin’s and Joy as well my mother in-law.
They had brought me beautiful clothes and perfume
from America.