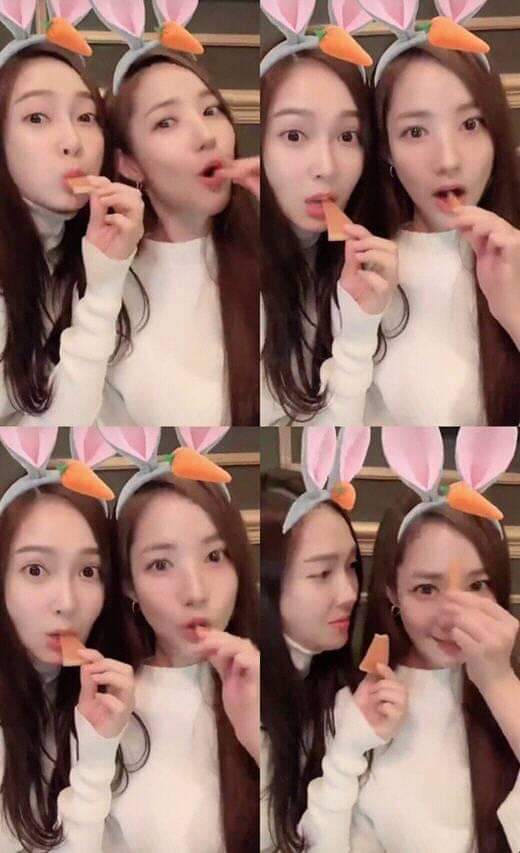 I opened the door to my new home. wow! it’s so amazing.

dad, finally struck the deal and I got my house. although mom

never wanted me to go but sadly I had to. and I’ve been

turning Derek down for that date. told him I needed to think

about it first and he gave me time.

I packed my things inside and did some renovations. it took

me three hours to get everything arranged. I called dad some

settled in perfectly. Alexis also talked to me on phone but I

it was 2: 00pm in the morning when I heard a, tapping sound

on the door. I thought it was the rain cause it was raining very

heavily before I lied down to sleep but sadly it wasn’t. the tap

on the door increased and at irregular intervals. I stood up. I

was already shaking. what if some kidnappers are around the

area and traced me here. OMG!

I took a bottle from the kitchen counter and walked stealthily

towards the door. I was super, in fact mega afraid. I quickly

“Can I stay here for the night. I went to the bar and it’s raining

somehow he made his way inside

“Hey Derek come out. I never said you could go in”I followed

inside after shutting the door

until the rain stops please” he said sitting down. he was really

“how did you know where I live?” I asked

“were you trying to run away from me?”

to generate heat and warm himself but clearly it wasn’t

I went to my room and brought out a towel for him. I threw it

he stared at me in disbelief

he nodded and replied “can I use your bathroom?”

he walked past me to the bathroom. why is he here? I could

have any guy in this house but not just him. is my heart some

sort of toy to play with?

He came out wearing a T-shirt. maybe he brought it from

home. he went to the bar and poured a glass of whiskey for

himself then came to sit down in the living room.

“don’t just stand there. come and join me”

he’s literally trying to take over my house

that people are sleeping now?”

“oh okay. so that’s why you wanted to kill me with that bottle. I

this guy is plain foolish

“I’m going to sleep” I announced

“and leaving me here, not good princess”

I turned to go when the power supply suddenly went off.

“looks like the rain took out the electricity. you know what this

means?” he moved closer and almost in a whisper he said

I found some candles in the shelf and lit them. I hate the dark.

I was so scared to go to my room.

“aren’t you going to your room? you said you wanted to sleep

right?” he asked but I just ignored him and sat down

couch. taking another glass he poured some for me

“try it. it’s good for the weather”

I only took a sip

“Alright. truth or dare?” I asked

he seemed to think for a while before picking

“ok are you in love with Alexis? yes or no?”

why did you ask that Alexa. he stared at me and smiled.

“No” he replied sharply

*your turn. truth or dare?” he asked. I thought for a while. I

ask me to do

beginning and nothing but the truth”

“but you just asked me if I loved your sister and I said no.

don’t you know that’s my personal life as well?” he asked

“I don’t have to because I need to Alexa. please tell me?”

I sniffed. I really don’t want to go back to the past.

“why did you go out with Alexis?”

“you did it to hurt me. do you know how much she’s stolen

from me up until now?” I half yelled “you think I’m just one

annoying girl but you don’t even know the half of it. do you

know what it feels like living under someone else’s shadow?

being second best to someone? Letting someone take the

spotlight and having a mom who only Loves you for selfish

reasons?” he wanted to say something but i stopped him.

“you have no idea do you?” I gave a weak smile.

“what don’t you understand? that my birth was an unlucky

back and folded my hands across my chest.

“ever since we were little, mom had always loved Alexis more.

she never cared that I existed. my own mom saw me as a

stranger. she always says she loves me when she needed

something.” I felt the tears roll down “I did everything I could

to impress her. I had to read my books and make her proud

but nothing. all she saw, was, Alexis and the day she asked

me to donate my kidney for Alexis, was the day she crossed

all the limits. I almost died trying to save her and after that, I

knew i was on my own and I had no one. there is no love for

me in this world” I cried more

pulled me close to him.

“let it out Alexa. just let it out” I cried on his chest. and after a

moment I stopped. he carried me in his arms and we sat down

on the couch. my head still placed on his chest.

to sleep. his muscles engulfing me tightly. I felt a light kiss on

my head and somehow I knew I was in the right place….