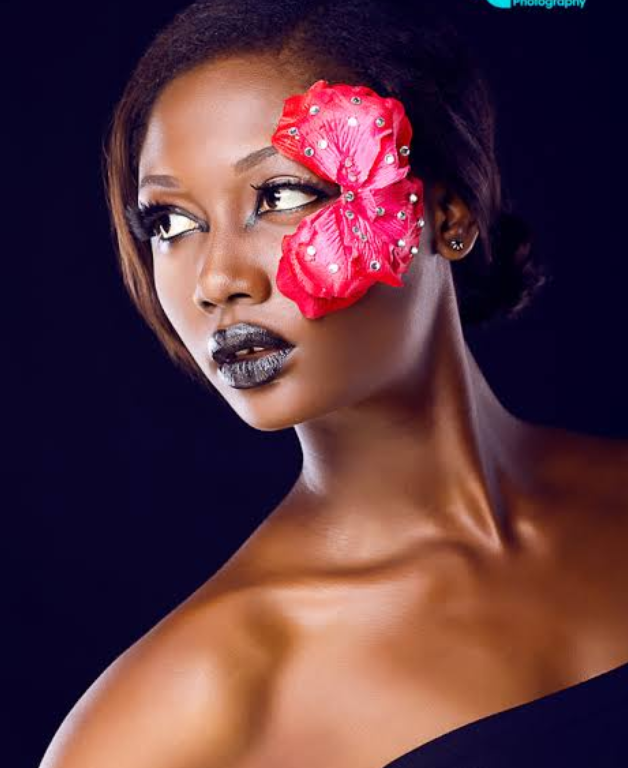 It’s being 8years already and it still feels like yesterday, I look back and smile because the journey has being so far so good, I’m on the ride with Victor and I can boldly say is being blissful,

Just as i was foretold, my sons came before my daughter, my first son is already 7years and his brother is 5, then my daughter is going to be three by July, and I’m 6months gone with my 4th child, who is a girl, and will take after me, I look forward to meeting her in another 3months, my joy has being full, being blessed with a loving man, who celebrates me everyday and still makes me his number one priority before anything,

who have grown strong in God and his love for humanity can be seen from afar, I’m blessed having Victor to walk with me in this journey of life, if i was to come back again and I’m giving another chance to choose a life partner, I will look for him on every hole, corner, anywhere I can possibly look until i find him.

His sister, my name sake is married and she is in UK with her Husby, they have a daughter, big mummy is over there with them,

Joe called me one day, after my second year of being married, and he told me about his love for Ada, who was still working in the kitchen and just recently got admission, after expressing the way he felt about her and wanted me to talk to her for him, I didn’t know how Ada will take the news but i decided to try anyway,

want to ask you a question….how do you see Joe…i mean is he cool…does he have quality that you will like in man…?

“hahahaha…are you trying to hook me up with Joe, Uju…this one you are asking if he has what i look out in a man…but wait o…to be sincere, I kinda admire him alot…truth be told….i like him alot, he is h@rd working, handsome and can also cook, he helps me out sometimes, and he has a fine car too, he sometimes drops me off at the bustop when I’m going out… But he has never ask me out…he never ask me on a date and never say he likes me..but he act all romantic, I don’t even know how to interpret his actions towards me…i don’t if i should call it romantic or just friendliness, some days I wish he can actually ask me out and stop all that romantic gesture towards me, but I have being waiting and got tired of waiting…and I don’t know how to approach a man and start all that “i like you” talk, mbanu…is a no no for me…i believe a real man walks up to a woman if he likes her and expresses himself, there’s one guy in school that’s already asking me out…but i don’t really like him, maybe because I was hoping some how Joe will ask…but is all good and to answer your question..yes he has the quality that i look out in a man, I will so like to date him that is if he ever ask if not we will just be friendly colleagues, so tell me…..why do you ask..

“nothing…just because i have seen you Often with him, some time you gist and laugh with him at the garden side and pool side also seen you both in the kitchen talking and laughing, so i felt there was a chemistry between you two…but is all good…

After the chat with Ada, the following day i called Joe and told him to go and tell Ada by himself the way he feels about her, he was scared of being turned down but i encourages him and he finally did, I was sitting in my room one day when i heard a strong knock at the door, it was Ada, she rushed in and was so happy I asked her what happened and she said Joe finally asked to date her and as much as she wanted to do small Shakara for him..telling him to give her time to think about it…she couldn’t do all that she just hugged him and said she thought he will never ask.

8months, they got married, Ada had miscarriage twice before she finally gave birth to her son, who is two years, and she called and tell me she’s 5months pregnant, I should pray for her because she usually miscarried when she’s 3 or 4 months gone, but she has p@ss the danger months I know she will be fine, they rented house before they got married not too far from here, Joe still works here while Ada has a big supermarket Joe opened for her, she’s living her life with the man she loves and I’m equally living mine and helping people in my community the way i should, mama and Papa visit sometime and my siblings are all in school,my kids are growing so fast and my best soup is still uka…….

I was still in my own thought when Someone held me from behind…i startled and smiled… Is Victor, he klzzed my neck and gently held my petruded belly, I placed my hand on his and we stood there smiling without a word, our loving silent has spoken the unsaid things in our heart, as i look up towards the sky and muttered a silent thank you to the man who got my back right from when i was still a fetus in my mother’s womb till now and i know I can count on him forever.