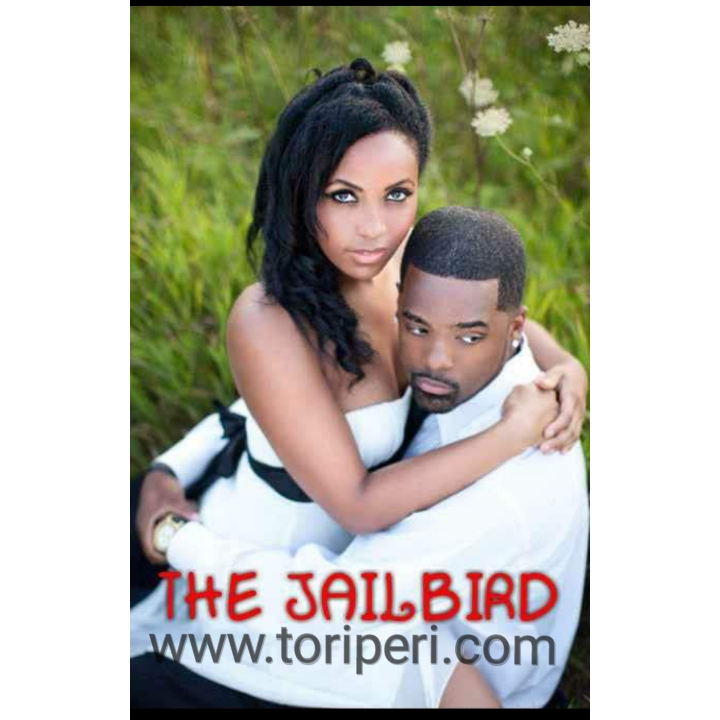 MRS. BEDIAKO
Poor boy!
Her husband looks sharply at her.
MR. BEDIAKO
Poor boy? According to what I heard he was quite a little devil in life, dear!
His wife nods sadly.
MRS. BEDIAKO
Yes, that’s true. But you must admit he might be deeply shattered by the realization that his own father sold his house and dumped his stuff outside for people to pillage, dear.
MR. BEDIAKO
Frankly, I don’t give two hoots about him. Come, we’re running late for the programme. Let’s get out of here.
GOLGOTHA HEIGHTS INTERNATIONAL CHURCH
The Central Auditorium of the Golgotha Heights International Church is filled to capacity, as usual.
It is a huge church, a sprawling three-storey edifice that rises majestically into the air.
It also has an underground pool area for baptismal occasions.
Main church activities take place on the ground floor. The second floor is an equipped conference centre, whilst the topmost floor are the offices and administration.
A high wall divides it from the other half of the plot where another beautiful building is.
That one is the home of the much revered REVEREND BRAND BAWA.
The church compound has a