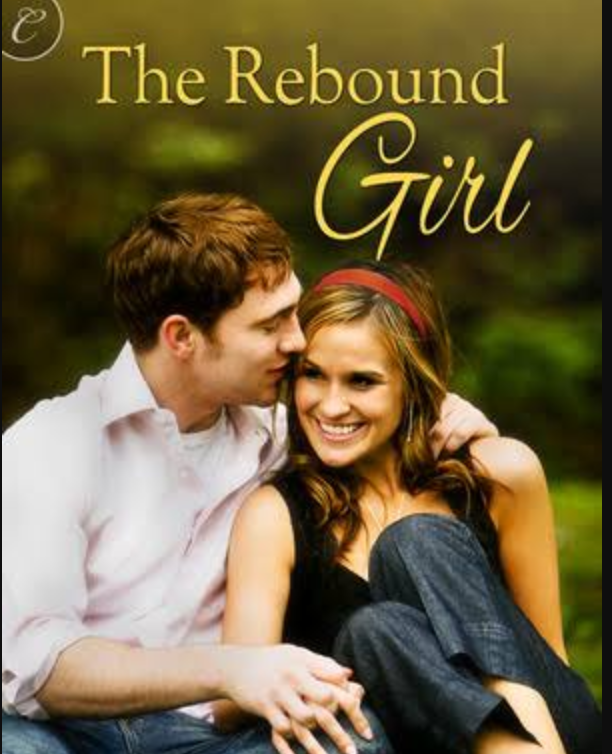 The next day she called offering to take me to the cinema with the bills on her. I accept but the African pride in me wouldn’t let me allow a woman pay for my relaxation. When we met, her she looked different pretty as always but her outfit was simple a polo Shirt and jeans her makeup wasn’t as thick as before but it was beautiful and her lips instead of been painted red were covered in gloss and I felt a little pump in veins as my mouth water for a taste of them We got pop corn and when in for the movie. It’s a Horror movie and in this particular scene a monster grabs the head of its victim in a fear she cuddles towards me with a firm grip and laughter. It was obvious she felt safe in my arms so I hold her a bit close so she would feel the warmth of my strong arms. She smiles places her finger delicately on my neck and begins to stroke it. It tickles and I blush a bit and steal a kiss. As I redraw my tongue I felt light warm pressure on my chic bones as she held my face in position and we kiss a little longer forgetting the movie for a while. After dropping her off and going home I laid on my bed thinking what a wonderful day it had been and just then she called we talk about movie we just seen then kisses me good night through the phone.

by day we called each other on the phone, having long conversations and saying our good nights. One evening I decided we should meet up somewhere for some drinks. When I saw her my jaw almost dropped her skin shined brightly in the dimness of the blue light and she was dressed in a yellow tube gown which clanged to her body her flesh parts where perfectly covered but they bulged from all angles in an organized from, perfect I whispered to myself as I expressed my appreciation of her stunning look to her. After a few drinks I urged her to drink more but she refuses normally she enjoyed competition with me or my friends in drinking bouts but here she was sipping it easy. I began to tease her claiming the long absence of me in her life has made her kidney weak but she only laughs and rubs her nose against mine and announced that nothing I say would make her drink more.
We go back to my place i squeeze her behind gently, as my fingers pressed deeply into its soft lump of flesh she laughs and slaps them off. I giggle and place them back once again but she brushes them off and goes to into the bathroom. She comes out with nothing but a towel tied above her bosom I steered at the exposed parts of her body and I saw water droplets floating down her smooth skin, it was a sight to behold. She puts on some music on her phone and she begins to dance winding her waist and teasing me. She removes the towel slowly and even though I had seen it all before the way she did it drove me crazy I couldn’t wait anymore.
I went for a touch, but she grabs my hands lightly and tie them together behind my back with the towel. She pushes me to the bed and places me in a sitting position then she brushes her n—-e on my fore head and I could feel them hard and pointy as she drove them down to my nose and to my lips. My lips press together towards it and my tongue got a taste of their soothing feel but she pulls it out with a smile.

now I am feeling vulnerable and helpless but truly excited she climb on my laps and cross her legs on me, then she licks my ears and they tickle then she begins to unbutton my shirt . She places her hand on my chest and stokes it tenderly I let out a light moan and she giggles. She unzips me and feels my bulge through my boxers. She changes the music and begins to grind on it. I try to let lose my hands from the towel but it was well tied.

She walks away living me in bewilderment and comes back with a bottle of beer feeds me it all at once. She kisses me hard and violent then she turns of light and the only illumination we have if a dim bluish light provided by the television. She places a cloth on top of it and it gets darker. I could see her entire figure but not every detail. She touches’ me and I felt as if my sense of touch got heighten to compensate for my lose of clear vision for I’ve never felt a touch so good. I could feel her lips on it.

I begged her to release my hands but she refused and kept on teasing me. She sits directly into me and begins to move up and down slowly and wiggling, my hands begged for a feel of her body but they were still trapped. I enjoyed every bit of it but I couldn’t help but wonder the types of movies she that inspire her to do sexy craze s–t like this probably some hard score next level BDSM. I didn’t wonder for long the smooth sound of her voice as she climaxed had an effect which trigger an eruptions. She lets loose of my hands forwards they stretched and made themselves comfortable on her buttocks she laughs and whispers teasing my likeness for her bum. I kiss her then we go take a shower talk for a while then fall asleep in each other’s arms.