My Mind As A Teenager – episode 2 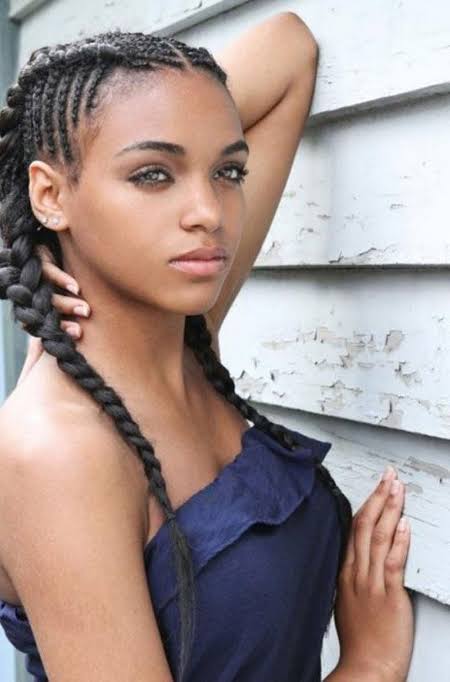 My Mind As A Teenager

Two days later,my dad came and picked me
up from school. I had already secured a very
comfortable corner in the ss1 girls’ dormitory
(that was the tradition). The journey back
home was a boring one but we arrived safely
later that evening. Everyone was already
expecting us. My elder sister was in ss2 then
and lived in a boarding school that was in
town. She was the only one absent from the
waiting group.
I was given a warm reception. We all laughed
and talked at length till we decided to retire
for the night.
The next day,I woke up around 10am.I
walked around the house looking for
everyone. The only person around was my
aunt,we called her the chef because she
knows how to cook delicious meals. She
informed me that everyone had left either for
work or school. I sat down and she served
me with a cup of tea and home made
toast.Aunty Justina sure knows how to cook
and make someone salivate. I finished my
breakfast and went back to my room which I
shared with my elder sister. I took my
bath,dressed up and went to visit my
friend,Vivian.
Vivian was a childhood friend but she was
two years older than me. Yet,we looked like
agemates. Some people even said I was older
than her. Vivian was not facially beautiful but
she had a beautiful body that I envied.
She loved carrying herself a lot. I remember
the years before I left for my secondary
school, I would visit her home and we will
misbehave with our bodies. She would
UnCloth me,lick my very small Tips and even
insert a finger into my p**sy. She would
always say that her elder bro always did it to
his girlfriend. She was naughty but I loved
her.
Before I got to Vivian’s house,I saw her at a
shop buying drinks(beer). I went to her and
we hugged. She asked me when I came
back,how exams were and so on. When I told
her I was going to her house, she was so
happy. She said some senior boys from her
school visited her (Vivian was my classmate
but she schooled at Onitsha). I wanted to ask
her the relationship she had with the seniors
for them to visit her but I kept quiet. She
bought maltina for me and we left for her
house. There were four boys there.She
introduced me to
them;Ugochukwu,Ebuka,Emeka and then,she
introduced the last of them,Izuchukwu(Frank)
as her boyfriend.
They were all cute but Ebuka was the most
handsome in their midst. He was fair and had
a very pointed nose.I won’t lie,I stood there
staring at him.Like he noticed that his
handsome face caught me off guard,he stood
up and came to me,then held my hand and
directed me to a seat where I sat very close
to him. We bonded immediately. To me,it was
just the two of us in that sitting room.. He
engaged me in a conversation and before I
knew it,we were talking like we ve known
each other for years. We exchanged numbers
and I left when it was getting dark. I was
using a Nokia torch which I had stolen from
mum’s bag so I always hid the phone once I
was at home.
My family didn’t even know I had a sim card
or dad would have killed me. I would hide in
my room at midnight and Ebuka and I would
late into the night. He didn’t say it to me but I
knew he was in love with me and I also felt
the same way for him. At this juncture,I
totally forgot about Lawrence or school.
All that mattered to me was Ebuka.