I Am Woman – PrologueA Story By Brian Ngoma 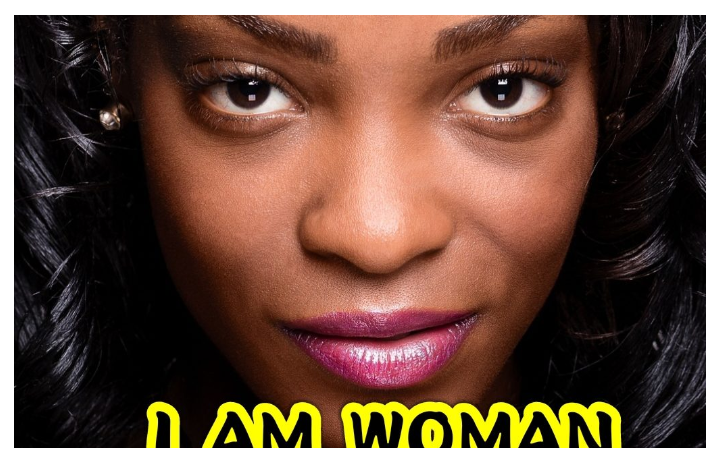 “Tinashe Mulongo!” Uncle Richard called me angrily.
“This girl is disrespectful” His wife said.
“We asked you a question and we demand an answer”, Uncle Richard looked at everyone for their approval.
I had been silent the whole time I had arrived. All the important family members were gathered. My uncle, his wife, Enoch the imbecile cousin, my father’s uncle (grandfather), and other relatives I had never seen before. There was a young man I had never seen before too. He didn’t seem to be part of the family. I assumed he was Enoch’s friend. The main purpose of the gathering was me.
“What is the question again?” I stared straight into my uncle’s eyes.
‘Wonders shall never end, now she’s deaf”, my aunt clicked her tongue.
I looked at her in disgust. She made me sick. In fact, her whole family made me sick. They were a match made in hell. They sat there acting like they cared in front of everyone.
“Where have you been for the past three years”, My grandfather asked.
“Yes Tinashe. Where have you been and what have you been doing all these years? A Woman behaving like a stray dog”, Enoch Said bravely.
Enoch knew better not to get on my nerves. After he had asked his question, he looked on the ground and avoided my eye contact. Everyone was waiting for my answer. In all honesty, no one deserved to know because these were the most foolish people I had come to know in my entire life.
“Shameless human beings. The question that you are all supposed to be asking yourselves is, what have you done since we went missing?” I asked feeling anger burning in my chest.
“Don’t talk to us like that woman. You ought to have some respect for your elders”, my grandfather exclaimed agitated.
“Where is your sister by the way?” My uncle asked.
“Finally, some idiot has decided to get out of oblivion and ask about my sister”, tears formed in my eyes.
“Ahhh I told you. This girl has no respect at all. She acts like she is not a woman.” my aunt opened her filthy mouth.
“Wow, Woman you say?”, I looked at her and I dropped a tear. “I Am Tinashe, I Am Woman”.
NEXT episode ➡️